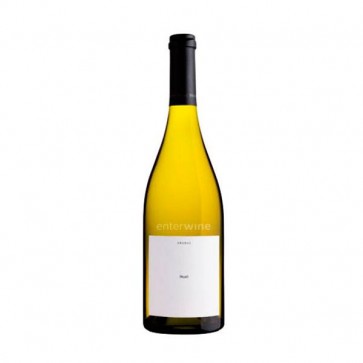 One of the best expressions of the Picapoll grape, Abadal Nuat is made from a variety indigenous to the Catalan region of Pla de Bages.

The Picapoll grapes come from low-yielding, over 60-year-old vines scattered over several plots.

Harvested by hand at dusk, once in the cellar the grapes of this Spanish red wine were meticulously selected, gently pressed and cold-soaked for a period of 24 hours.

Then they were fermented and macerated in stainless steel tanks, after which the wine was aged on its lees in French oak barrels for over a period of 10 months.

Finally, this wine of the Abadal winery, headed by Valentí Roqueta, a pioneer in the recovery of native grapes in the Pla de Bages region, was bottled and aged for some months before its commercial release.

Ambitious but not pretentious, Abadal Nuat 2016 is a wine with a truly distinctive personality that will improve in the bottle for 5-7 years.

We suggest that you decant it for a minimum of 30 minutes before you drink it.

nuat
Big, bold, leesy white wine with a tropical twist. I think this is a wine to store for a few years, until it looses the baby fat. Then we'll see... Review by I'm not a one percenter (Posted on 19/09/2018)