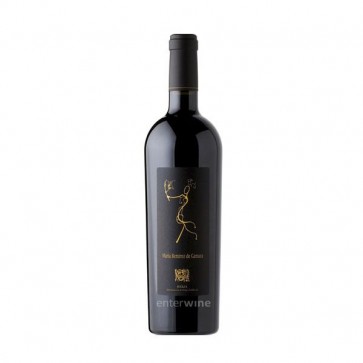 An homage to the prematurely deceased, sadly missed daughter of Fernando Remírez de Ganuza, this high-end red wine is made from a blend of Tempranillo and Graciano grapes coming from Viña La Coqueta, arguably the very best plot of the winery.

Harvested by hand, the grapes were selected both in the vineyard and in the cellar.

After that, the wine was drawn off and transferred into French oak barrels in order to complete malolactic fermentation and a 22-month ageing period.

Finally, the wine was aged for a further 3 years in the cellar to round it and make it more harmonious and balanced.

The profits derived from the sellings of the 2003 and 2004 vintages of María Remíred de Ganuza Reserva were given to the Spanish Association against Cancer to help it finance research projects.

The profits derived from the 2005 and 2006 vintages will be donated to The Down Syndrome Foundation of Spain.