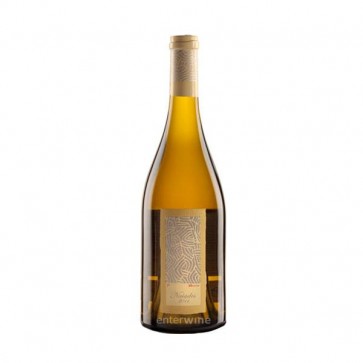 This is the new vintage of a great Spanish white wine, one of the best produced in the DO Rueda.

All of the vines are over 80 years of age, with some of them being up 130 years old. This oldest vines, incidentally, are prephylloxeric and thus ungrafted. In other words, they are, so to speak, hardwired to the soil.

The 2014 vintage was a late one. The grapes were meticulously vinified and, once in the cellar, they were first underwent a cold-maceration of the whole bunches. After that, they were destemmed and  fermented in light-toasted French oak barrels.

Then this white wine from Rueda was aged on its lees in those same barrels for 7 months with periodic stirrings.

Bear in mind that Naiades 2014 has a substantial ageing potential. Drink now to 2026.

Additional Information
Additional Information
Reviews
2 Reviews
naiades verdejo
Value
A Verdejo as good as many top Chardonnays and Sauvignon Blancs. A first-class white grape, no question about it.
Review by Wotan (Posted on 13 March 2019)
Naiades
Value
Already excellent, this white wine has a great potential for improvement. Great structure, very good acidity, remembrances of bitter herbs and ripe stone fruit and a spicy finish.
Review by Billy Budd (Posted on 23 October 2017)
Write a review
You may also be interested in the following product(s) 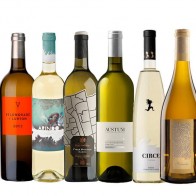 Verdejo from Rueda
€67.00
This websites use cookies. By continuing to browse the site you are agreeing to our use of cookies.
Accept More information