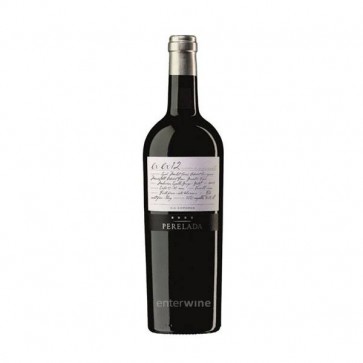 This is the new vintage of an exclusive Spanish red wine from L'Empordà produced by the Castillo de Perelada winery.

Belonging to the Ex Ex Collection (meaning Exceptional Experiences), the winery has taken a step further its aim of crafting unmasked, terroir-bound wines.

Thus, besides being produced following organic procedures, and using only wild yeasts, Perelada Ex Ex 12 is also a no added sulphites wine.

Bottled in November 2015, Perelada Ex Ex 2013 was aged for a further 42 months in the bottle before its release.

More than ever, it is critical to decant this red wine from L'Empordà, at the very least, 1 hour before drinking.