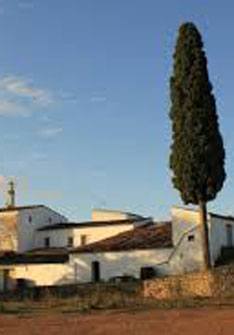 The Finca Parera winery crafts organic wines by the enologists Jordi and Rubén Parera from a grand passion for their terroir and grapes.

The Finca Parera winery is a family winery that was founded after Jordi and Rubén Parera´s father spent over half of his life working as a professional winemaker. Mr. Parera educated his children about winemaking as they grew up and they both studied agricultural engineering and they also spent three years as warehouse employees at another winery. Jordi Parera Barba and Rubén Parera Renau are now the leaders of the Celler Finca Parera winery which was founded in 1999, and the Celler Miguet winery which changed its name to the Celler Finca Parera in 2010.

This winery has over 21 hectares of grapevines, all of which are cultivated in a fully organic and biodynamic manner in the municipality of Sant Llorenç d’Hortons inside of Alt Penedès, Spain. With their clay filled rocky, sediment soils the Finca Parera cultivates Temprnaillo (Ull de Llebre), Sumoll, Syrah, Grenache Noir (Lladoner Negre), Cabernet Sauvignon, and Merlot grapes to perfection alongside the white grape vareitals: Xarel-lo, Chardonnay, and Gewürztraminer.

The Spanish wines by the Celler Finca Parera winery are all organic with a very unique character and brilliant expression.